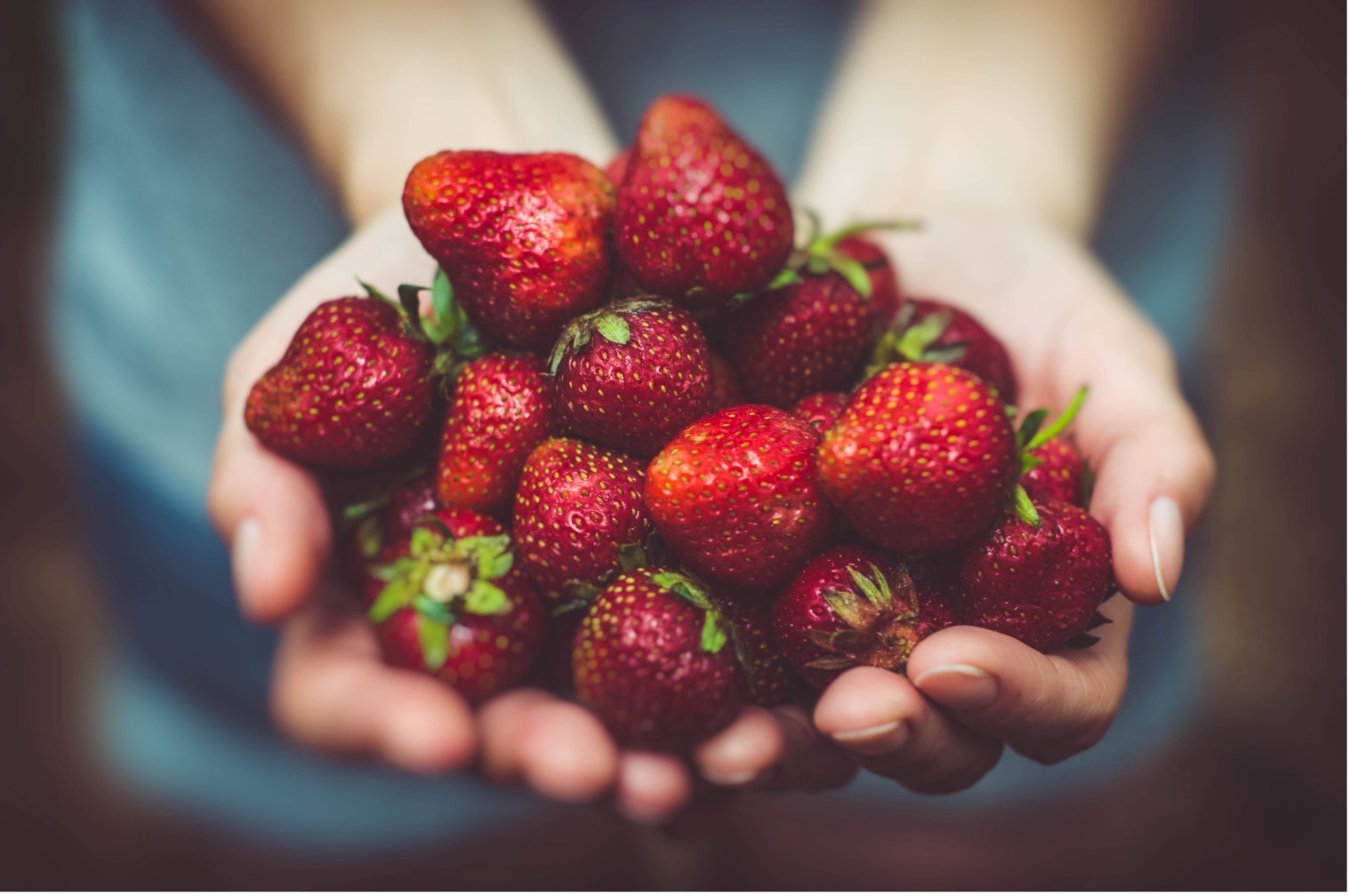 A recent YouTube video by a management association seemed to show that a leader was more forward thinking than a manager and implied that management was for the administrator of the department.

In this video, the leader was the person who resolved conflict with empathy, the change manager, negotiated with simplicity, and was the key person with his or her team.

These are all good traits for a leader, but they are not for an executive manager, or what Arthur Andersen Consulting called “a leadership manager.”

Originally the management gurus of the 20th century such as Fayol, Taylor, Drucker, Peters, Allen, and of course the Harvard Business School, all professed that their research acknowledged that there are 4 Functions of Management: Planning, Organizing, Leading, and Control. This is truly how academia looks at it. Through research.

I submit to you that the 21st century is vastly different than the 20th, because I was mentored by one of those gurus, Lou Allen. But a funny thing happened on the way to today. The year 2000!

It was about 2000 when I began to notice that the very successful CEOs all did very similar practices, and implemented similar management tenets within their companies. We also recognized that these companies had a consistent double-digit growth every year, even during a recession.

There was something that made them high-growth companies, because they managed differently than the normal company that only excelled at organic growth.

For over 30 years I worked pragmatically with CEOs and executives on the process of managing and if you know who I am, you know that I always challenge everything that does not have written proof. It was the CEOs of companies who showed me the written proof that these four functions do not include the additional functions required to manage in the 21st century.

It goes so much further than just leadership tenets. Contrary to what HR thinks, most CEOs don’t just want a leader.

My firm and I codified those practices into Axioms of Success, so that we could identify them to other CEOs. They became the “holy grail” to successful CEOs and executives because they were the pragmatic approach to what business is all about, and not just for large Fortune companies.

The Four Functions of Management became six and added the competencies of Strategy and Teamwork.

Strategy. Unfortunately, our studies show that less than 10% of all companies manage with strategic management. This means that 90% attempt to be very successful operationally, and this normally does not sustain itself. It is the reason small companies, SMB Small and Mid-tier businesses, usually move more quickly into the aging and dying quadrant of their life cycle.

However, the most successful companies manage strategically, longer term. The telltale sign of an operationally managed company is when every January their operational objectives and metrics for that fiscal year, OKMs, are seldom available to the department managers prior to the 20th of January, or later.

Operationally managed companies manage from fiscal year start to fiscal year end, and this stymies the capability of allowing the employees to grow the business. It also doesn’t require its management team to understand any of the competencies other than leadership. That’s a big mistake that only shows when a company is in the mature quadrant of its life cycle, when it is unfortunately moving into the aging or dying quadrant.

In this video, the leader was the person who resolved conflict with empathy, the change manager, negotiated with simplicity, and was the key person with his or her team. Those are attributes of an operational leader, not a strategic leadership manager.